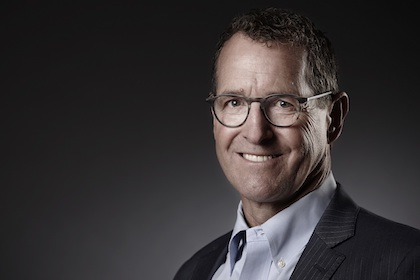 TJ Heyman founded Woodbourne in 2000. He is Chief Investment Officer for the firm. During his 30+ year career in real estate, TJ has acquired, managed, repositioned, or developed over 25,000 multi-residential units in the United States and Canada. Prior to Woodbourne, TJ co-founded HomesUSA, which went public on the NYSE in 1997 as the largest independent retailer of manufactured homes in the United States. 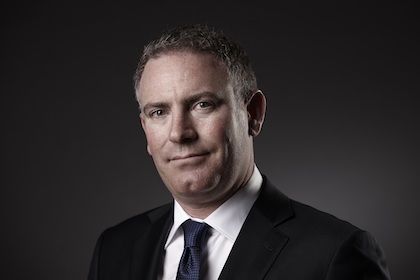 Jake received a BComm in Finance (with Honours) from the University of British Columbia. 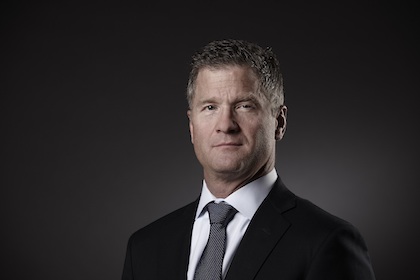 John Harding has worked with TJ Heyman since 1994 and officially joined Woodbourne in 2004. He has extensive experience in development and redevelopment of multifamily and manufactured housing projects. Previously, John was Head of Asset Management and Construction Management for a real estate firm co-founded by TJ. John was also a founding member of a retail outlet for manufactured housing which went on to be consolidated under the name HomesUSA in 1997, taken public on the NYSE, and subsequently sold to Fleetwood Enterprises (NYSE: FLE) in 1998. 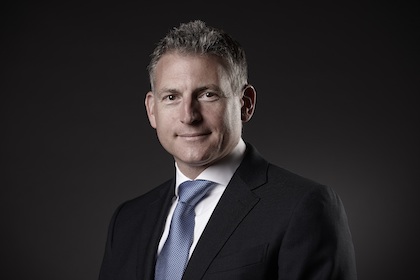 Ron Marek joined Woodbourne in 2007 and oversees all finance and accounting functions for the firm. Ron is a Chartered Accountant who has over 15 years of experience in the Canadian real estate industry. Previously, he was Director of Business Planning & Treasury at First Capital Realty (TSX.FCR), a leading owner, developer, and operator of supermarket-anchored shopping centers in Canada. He went on to become Vice President of Finance at Whiterock Real Estate Investment Trust (TSX.WRK.UN), where he was responsible for corporate financing, public reporting, and treasury.

Ron received a BComm in Accounting (with Distinction) from the University of Toronto. 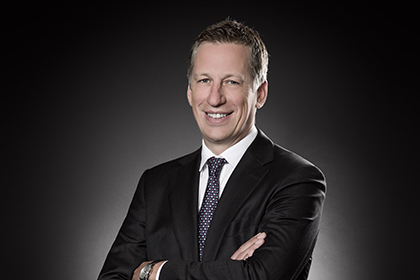 Nick Macrae joined Woodbourne in 2021 and leads the investment team. Prior to Woodbourne, Nick was the Co-Head of Global Real Estate (Acting) and Senior Portfolio Manager, Real Estate at the Healthcare of Ontario Pension Plan (HOOPP), a major Canadian pension plan with +$100 billion in net assets and a +$16 billion global real estate portfolio. Prior to HOOPP, Nick worked at Brookfield Financial within Brookfield Asset Management and Avison Young.

Nick received an MBA (Bregman Scholar) from the University of Toronto and a BA (Honours) from Queen’s University. 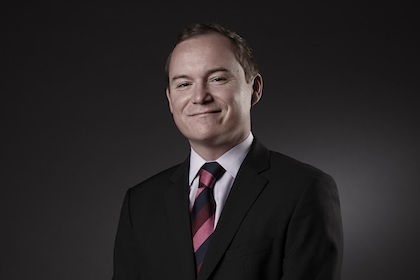 Terry Coghlan is responsible for the planning, execution and oversight of all operational functions of the firm. Previously, Terry was a Director and Senior Trader at a global real estate-dedicated private equity and securities firm, splitting his time between the firm’s Singapore and New York area offices.

Terry holds a B.S. in Finance and an M.S. in Accounting from the University of Colorado, and is a CFA charterholder. 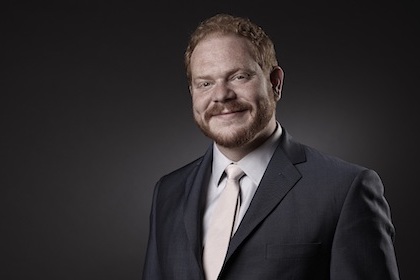 David Roth joined Woodbourne in 2007 and serves as vice president on the real estate investment team.  He focuses on acquisitions and asset management for Woodbourne’s  industrial and self-storage investments. Additionally, he has served as manager of Woodbourne’s REIT and CMBS portfolios.

David holds a B.S. in Applied Mathematics and certification in Quantitative Finance from the University of Colorado, and is a CFA charterholder. 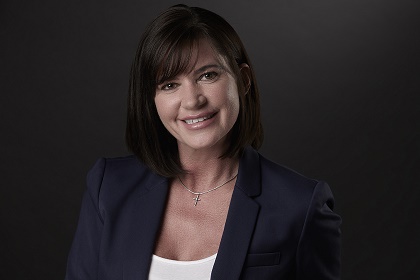 Melissa Parker joined Woodbourne in 2017 with over 30 years of asset and property management experience.  She oversees the property managers across Woodbourne’s apartment portfolio.  Previously, as a Portfolio Manager for a real estate firm co-founded by TJ Heyman, Melissa was twice nominated as Regional Supervisor of the Year by the Colorado Apartment Association of Metro Denver, and she was the accepting representation of the Owner/Operator of the Year Award by the Apartment Association of Colorado Springs. 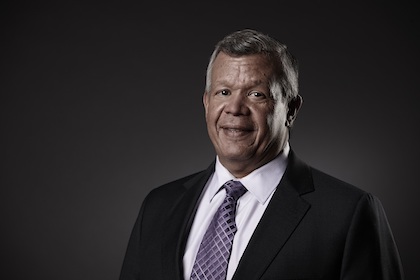 Neil Hylton is responsible for overseeing apartment development projects primarily in Toronto. Neil has 30 years of real estate experience, having most recently worked as a Senior Project Manager at Concord Adex Developments where he oversaw eight residential high-rise developments over the last decade, comprising over $1.2 billion in aggregate actual and forecast cost. 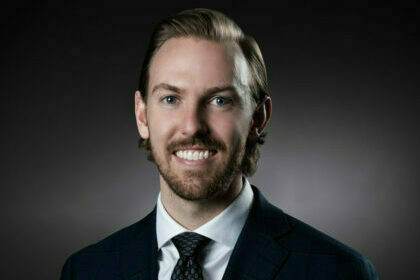 Ian Husted joined Woodbourne in 2014.  He serves as a vice president on the real estate investment team focusing on underwriting and structuring student housing and apartment transactions.  He also leads Woodbourne’s student housing asset management team and oversees the strategic operations of this portfolio.

Ian holds a B.A. in Economics and a B.A. in Mathematics from the Occidental College, and is a CFA charterholder. 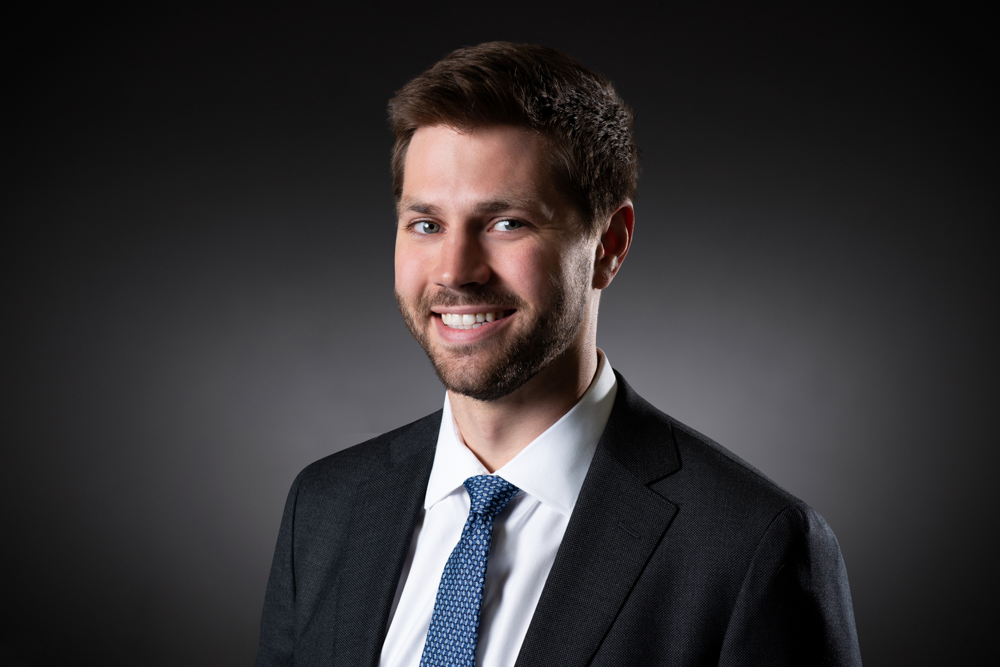 Nick Anderson joined Woodbourne in 2015.  He serves as a vice president on the real estate investment team focusing on underwriting and structuring apartment transactions.

Nick holds a B.S. in Mechanical Engineering from the University of Colorado, and is a CFA charterholder.